Atala means great passion for the bicycle and deep international know-how: essential elements to face all the challenges of the market and the most demanding bikers with the feeling and the impetus of the leader.

The birth of the brand

The brand was born in 1907 and Atala remembers with great honor that the winner of the First Giro d'Italia in 1909 wore his own shirt: Luigi Ganna. From 1921 Cesare Rizzato, a craftsman who built frames in Padua, began to produce under the Ceriz brand, to which the Atala brand was added followed by the prestigious Maino and Dei, which in the 60s animated the international competitive scenes as a leader . In 2002 the company took the name of Atala S.p.A and based in Monza, it is part of Accell Group since 2011, European leader in the bicycle and accessories industry. Atala realizes traditional, pedal assisted bicycles, a complete line of accessories and home fitness. 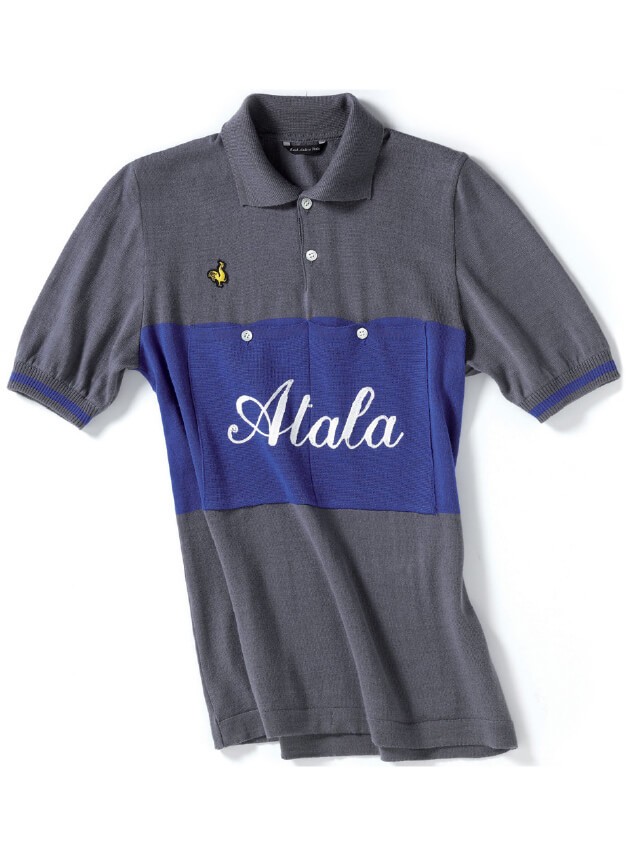 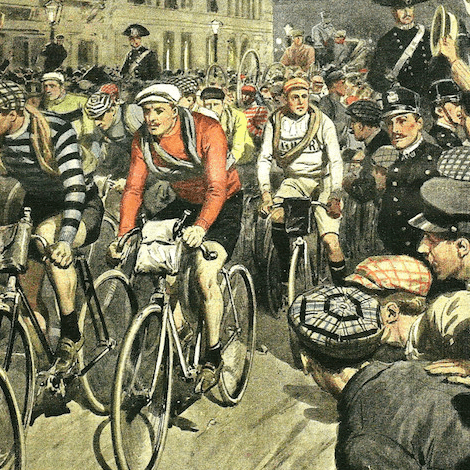 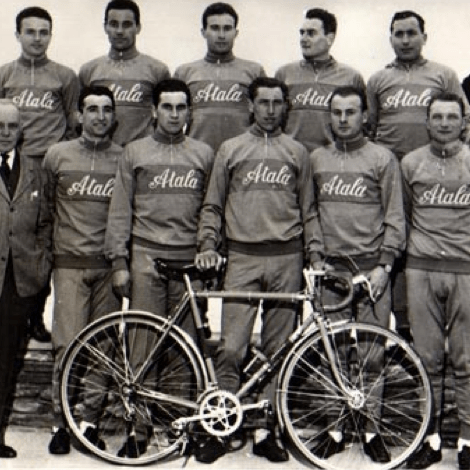 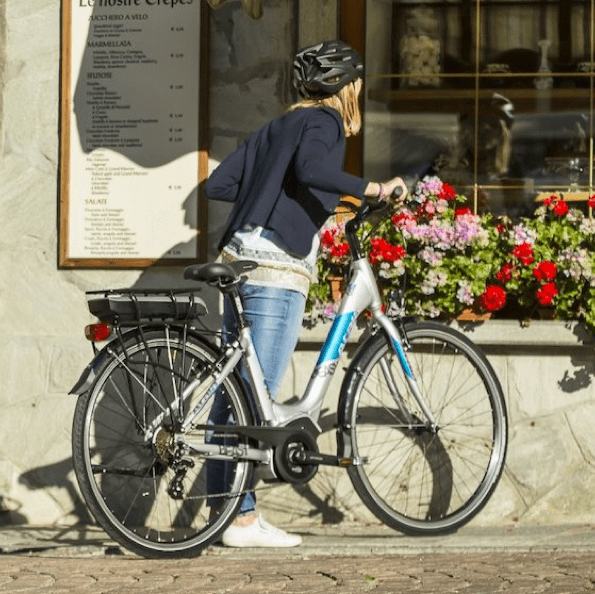 Today, as then, Atala's commitment has remained unchanged: designing and manufacturing top-quality bicycles in terms of technique and performance.
From the early stages of frame design and materials technological development, Atala carefully checks every detail to ensure the rider's best ergonomics in the saddle, maximum maneuverability and stability; driving.
We put our heart in the pedals.

Atala aims for maximum quality for optimal performance. Carbon frames are made with Toray fibers to ensure maximum quality, maximizing stiffness while simultaneously reducing weight. The construction of the front triangle with monocoque technology allows the elimination of joint points in favor of a cleaner line and optimization of stress distribution. 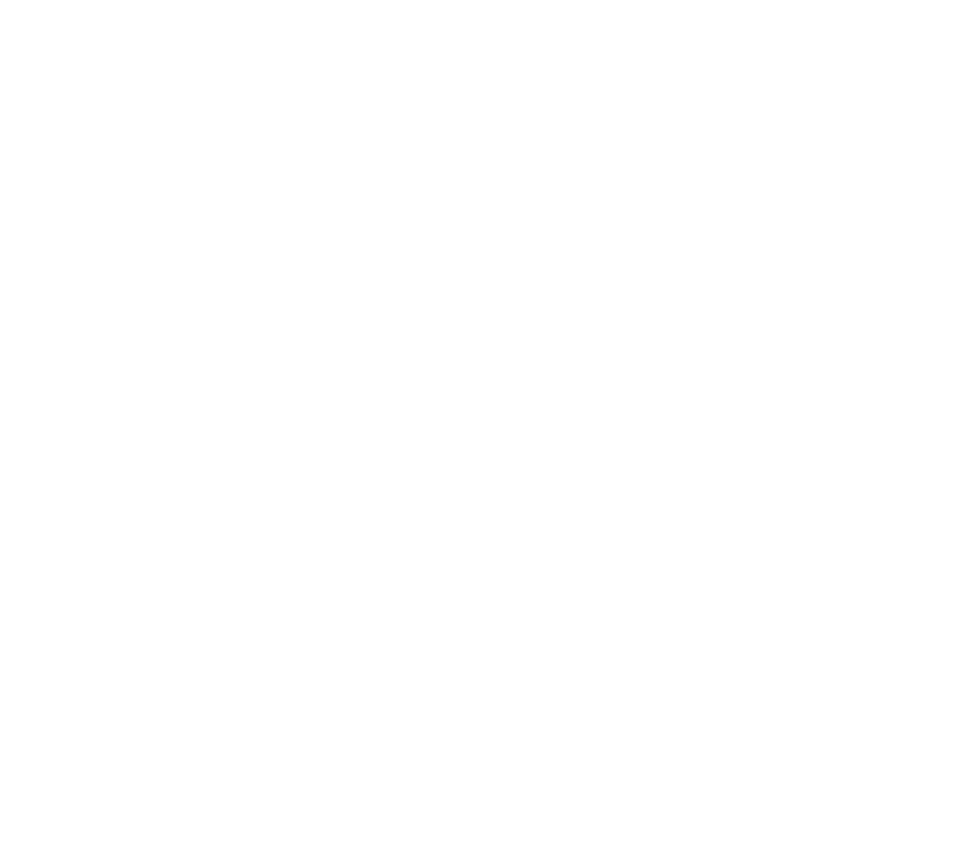 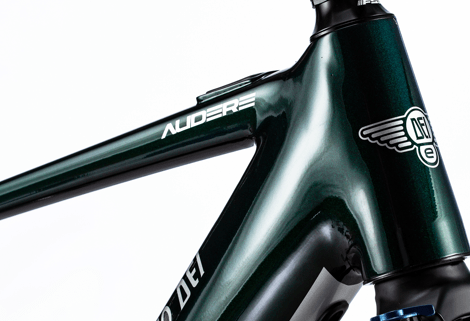 The aluminum frames use 6000 series alloys, resistant and easily shaped and weldable, they allow to obtain particular profiles thanks to the hydroforming process.
An epoch-making turn on the racing bike: the introduction of hydraulic disc brakes to gain in modularity and delay braking even in bad weather conditions and the flat mount, the new fixing standard that provides for the integrated coupling between frame / fork and brake calipers.

"To meet the needs of a clientele that is increasingly attentive to details and looking for a high quality standards, Atala S.p.A. for many of its products it boasts the Made in Italy brand.
This expression, pride for Italian producers, as well as general image contributes to the immediate recognition of the product that elevates it in terms of quality, creativity, inventiveness, as well as general image." 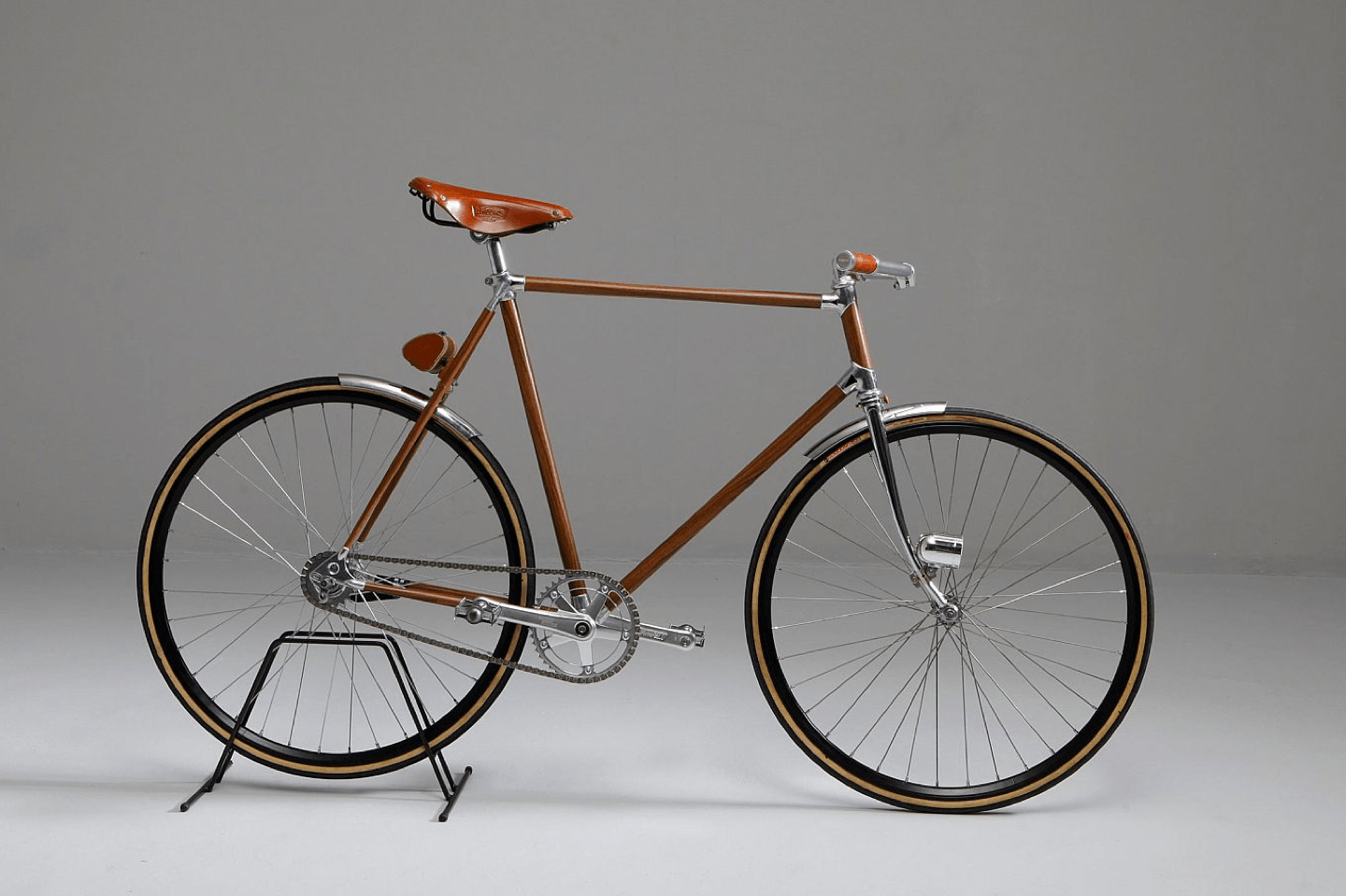 Originally from Colorado, Whistle maintains its origins in image and philosophy. A complete range of medium-high end MTB, road bikes and Ebikes, destined for a competitive and amateur target, the result of careful design of the components and design.

The legendary Umberto Dei, an elite brand in the bicycle market since 1896. Purity and essentiality of the forms, attention to the smallest details, superior qualities: these are the distinctive elements of our jewels, always an object of interest and admiration on the part of collectors and bicycle enthusiasts with a slightly retro charm.

The brand Maino has made the history of cycling. The range includes ebikes, urban and mountain bikes with an excellent quality / price ratio.

High quality, reliability and convenience with an Italian heart.

All Bosch products are characterised by outstanding quality and a long service life, fascinating technology paired with modern design.

EcoLogic is the eBike range developed by Atala with the motor on the wheel hub.

All the product line of the year

Compare
REMOVE ALL
COMPARE
0
This site allows the sending of analytical cookies of third parties with an identification power of users. These cookies are used to improve the content, to facilitate use, to verify the success of the communications on the site, in line with the User's preferences and navigation. By clicking on "OK" or by accessing any element below this banner, you consent to the use of cookies.OKTo learn more or opt out of all or some cookies, CLICK HERE